Emerson has been involved in a string of deals over the last few years to pivot itself as a provider of automation products and services and the offer to buy NI is a fresh multi billion-dollar bet in that direction.

The software firm’s all-cash bid of $53 per share represents a premium of about 13% to NI’s close on Friday. Shares of NI hit a record high of $54.69 in early morning trade on Tuesday, while Emerson fell 5%.

NI confirmed receiving the acquisition offer and said the company’s board “will evaluate Emerson’s proposal within the context of the ongoing strategic review process.”

Texas-based NI had said on Friday it was exploring strategic options after acquisition interest from companies. Reuters reported that one of the interested parties was Emerson.

The acquisition interest from potential suitors forced NI to adopt a so-called poison pill, which Emerson termed as disappointing.

Emerson said NI has not engaged ‘meaningfully’ since its bid of $53 per share was made privately in November. The company’s first outreach to NI was in May 2022 when it offered $48 per share.

The enterprise value of the offer is $7.6 billion. Emerson said the offer was not subject to any financing conditions. The software firm said it was prepared to nominate directors for election to NI’s Board.

Citi Research wrote in a note on Sunday NI could be a good strategic fit for Emerson, given it has indicated test and measurement markets as an area of focus. 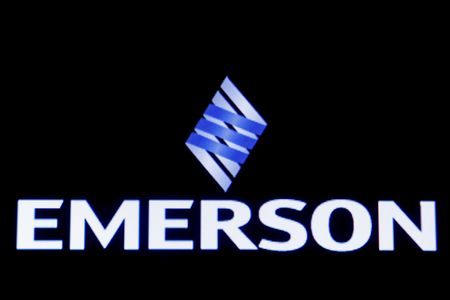