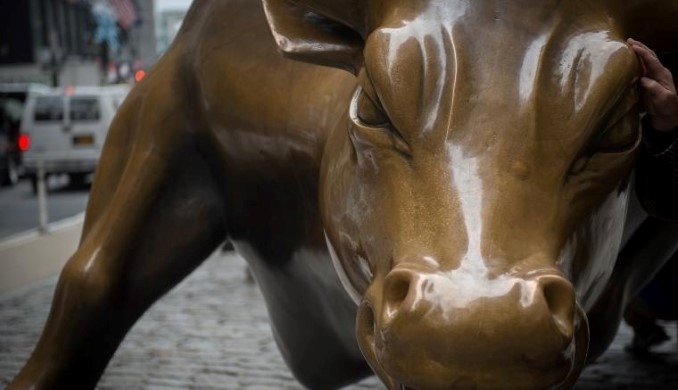 Just after a disastrous Monday for the US stock market, Tuesday was a lot more comforting. It is majorly due to the assurance of the US President Donald Trump regarding drastic action that will heal the market of the coronavirus wounds. The DOW Jones Industrial Average index gained a whopping 1167 points or 4.9% on the day. The index has been able to successfully recover nearly 50% of the drop witnessed on Monday. On this Tuesday, Nasdaq and S&P 500 also posted a gain of around 5% respectively. The S&P 500 ended with 2882 points which shows a 136-point gain on a single day. Nasdaq also has performed well yesterday as it scored a gain of 394 points to finish at 8334 points.

It is was a pleasure to see that Financial and technology stocks were leading the rally in all the 11 sectors of the S&P 500 index. The rally began in the final hour of the trading session after the news of fiscal moves from the Whitehouse broke in. Some of the notable aids offered are-

With the news of such relief, the stocks jumped from their negative territory to a much positive one in the last session of the day. Now that the government has realized the impact of coronavirus on the economy and is planning fiscal plans accordingly, it gives confidence to the investors. The uncertainty is removed from the market with the government’s interference and this adds to the happy plight of the investors who had endless sleepless nights till now.

The markets are facing a response to the new policy that has come from Washington D.C. In the upcoming days more such aggressive monetary policies are about to come and how the market responds to this will be something to watch out for.

Apart from the US stock market, the overseas market also saw a positive turnaround on Tuesday. Some of the notable performances were-

However, European territories finished in the negative zone throughout the day. Oil prices faced its worst drop of 25% since 1991 on Monday and it also showcased a bounce back. The US benchmark, West Texas Intermediate, gained 11% on Tuesday while Brent Crude gained a staggering 10%. All the major energy stocks such as Chevron, ExxonMobil and BP were rallying on the day.

Just like the coronavirus impacts mostly the ones who are physically weak, the economic impact of the virus can affect your portfolio only if it has more stocks of businesses that have weak finance.

Hearing on objections to Amazon union election to start May 7: labor group

Wall Street has lost its direction. What happens next!