Local prices across Dow’s three segments were up between 24% and 39% after the company boosted rates in an effort to combat supply-chain pressures, logistical snags and weather-related outages at plants.

Rising inflation and energy prices hitting multi-year peaks were expected to undercut the economic recovery that has lifted Dow’s earnings in recent quarters.

The company, which makes chemicals used in a range of products including food packaging, mattresses, textiles and electronics, also said it took a $186 million hit to earnings in the quarter due to the ongoing Russia-Ukraine conflict.

Excluding items, Dow’s earnings of $2.34 per share beat analysts’ average estimate of $2.06, according to Refinitiv data. 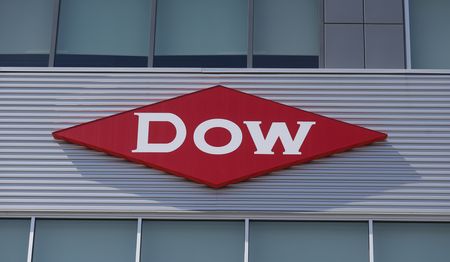 Ackman sees path to possible U.S. listing for Universal, working on next deal

Tesla says it is trying to keep production going at Shanghai...