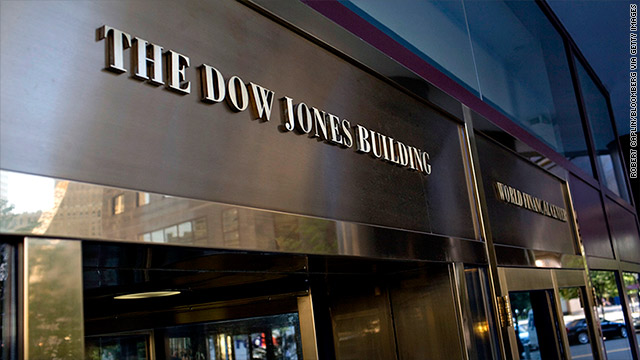 Early on Thursday, the DOW futures hinted at a 100 point loss in the day and this is majorly because of the jobless claims data that is about to be revealed shortly. It is expected that due to this Coronavirus spread the number of jobless will take a huge spike in its recent data that is set to be released.

While DOW futures show a 100 point drop as the market opens on Thursday, the S&P 500 and Nasdaq futures also point towards a 1% drop in the opening hours of the market. The recent surge in the stock market came after the senate approved a $2 trillion package for the US to combat the economic slowdown brought about by the outspread of Coronavirus. On Friday morning, the bill will be passed by a voice vote in the House as most of the representatives are out of Washington. In the last 2 days, DOW was up by as much 13% which is the best it has gained since February. All of this gain is just in the anticipation of the bill that will be passed within 24 hours span of time.

The Senate didn’t delay a bit in passing the bill as the authorities already know the spike in the number of unemployed people in the US after the Coronavirus shutdown. There were numerous businesses that had to be shut down totally due to contain the spread of the virus any further and this is more of a reason why the unemployment data will be shocking for the nation. On Wednesday, a top official from California reported that the city itself has witnessed more than 1 million unemployment claims in less than two weeks of the national shutdown. The global pandemic has stalled many businesses out of which some are about to shut down due to the lack of any fund to push it forward.

Reportedly, Tuesday was the best day for the S&P 500 after 2008. Since the moment this trillion-dollar package is being discussed in the Senate, the anticipation in the market has boosted positivity. In a situation where every day the market was hitting record lows, these back to back 2 days of high scores for the indices is rightfully a major relief. Even after such huge gains, there is a lot more remaining for the major indices to recover. The S&P 500 is down 27% from its February-high while the DOW is yet to recover 28.3% from its recent all-time high. The shutdown of multiple businesses and the slump in the stock market does hint at a recession in the coming days. However, it is expected that the recession will be short-lived and can be even avoided if the market showcases a swift rebound in the months to come after this.