(Reuters) – Higher food costs due to record levels of inflation has forced Domino’s Pizza Inc to scale back some of its promotional offers for 2022 in the United States, the company said on Tuesday.

The pizza chain said it will cut the number of chicken wings in its $7.99 carryout offer to eight pieces from 10 pieces, the first of a few changes the company is making to counter higher labor costs and prices of meats, cheese, and some grains.

“We expect unprecedented increases in our food basket costs (for fiscal 2022) versus 2021 of 8% to 10%, which is 3 to 4x what we might normally see in a year,” Chief Executive Officer Richard Allison said at ICR Conference.

Domino’s is also moving the offer to only its online sales channel as it could cut costs by not having its workers answer the phones.

Global supply-chain bottlenecks have driven up costs of ingredients, forcing U.S. restaurants to increase prices, while they have also had to pay their workers more to keep them from leaving for higher-paying jobs.

(Reporting by Praveen Paramasivam in Bengaluru; Editing by Shailesh Kuber) 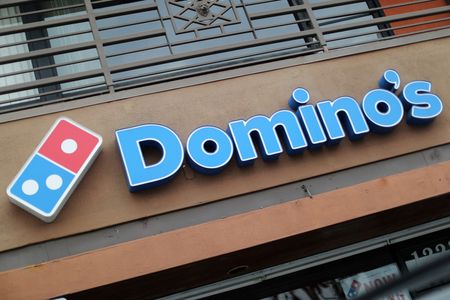 Trial of ex-Volkswagen CEO likely to be delayed again