By Scott Murdoch and Sayantani Ghosh

HONG KONG/SINGAPORE (Reuters) -Ride-hailing giant Didi Global’s plan to withdraw from the New York stock exchange may create an even deeper chill after this year’s drop-off in Chinese firms’ listings in the world’s most liquid market, bankers and advisers said.

Chinese listings in the United States have fallen sharply since Didi https://www.reuters.com/technology/didi-global-start-work-delisting-new-york-pursue-ipo-hong-kong-2021-12-03 debuted in New York on June 30 – defying regulators’ wishes to pause the listing – due mainly to concerns about an unprecedented regulatory crackdown on technology companies.

Two days after Didi’s $4.4 billion initial public offering, Chinese regulators ordered an investigation into the company which remains underway, ordered app stores to remove 25 of its mobile apps, and blocked the app for new users in mainland China.

The regulatory action, alongside the U.S. government’s ongoing threat to delist Chinese companies not compliant with its auditing rules, has already prompted a sharp slowdown in Chinese listings.

The second half of this year has been the quietest six months for U.S. listings by Chinese firms since the first half of 2017, and so far in 2021, listings have totalled nearly $13 billion compared to $13.6 billion last year, Dealogic data showed.

Chinese companies that list on U.S. stock exchanges must disclose https://www.reuters.com/business/us-sec-mandates-foreign-companies-spell-out-ownership-structure-disclose-2021-12-02 whether they are owned or controlled by a government entity, and provide evidence of their auditing inspections, the Securities and Exchange Commission (SEC) said on Thursday.

“We’re only going to see limited IPOs out of China into the U.S. now,” one Hong Kong banker told Reuters, as the city’s financial sector digested the impact the Didi decision would have on the listing pipeline.

The banker declined to be named, as the person was not authorised to speak to the media.

“U.S. investors may fear investing in Chinese companies, which means Chinese companies may get choked off from accessing U.S. capital,” Kim said. “In particular, the Chinese techs could face a greater challenge because so many tech investors are based in the U.S.”

“It’s important to note that simply because Chinese technology companies may no longer list as frequently in the United States, that’s not to say they can’t have wildly successful public offerings on Chinese exchanges,” he said.

“By the same vein, founders of Chinese technology companies may opt for safer exchanges in the future, given that all the time and resources required to list on the U.S.-based exchanges would be for naught if they’re subsequently required to delist.”

Hong Kong has benefitted from the Sino-U.S. spat with a string of U.S.-listed Chinese firms carrying out secondary listings there in recent years, partly as a back-up in case they are delisted from New York, say market participants.

Another investment banker in Hong Kong was slightly more optimistic that Chinese companies not handling large amount of data could still opt for a New York listing.

Sources told Reuters last month that Chinese regulators had pressed Didi’s top executives to devise a plan to delist from the New York Stock Exchange due to concerns about data security.

“Didi’s issue is with data. If the data issue is resolved, then it will be ok,” said the banker, who also declined to be named due to the sensitivity of the matter.

(Reporting by Scott Murdoch in Hong Kong and Sayantani Ghosh in Singapore; Editing by Sumeet Chatterjee and Jan Harvey) 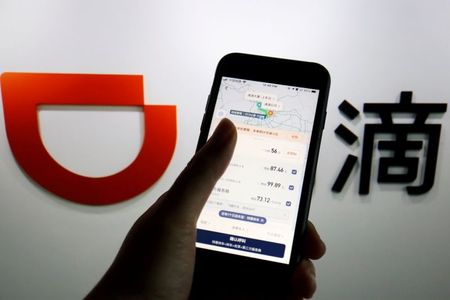 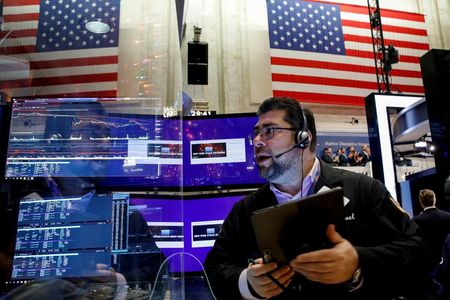 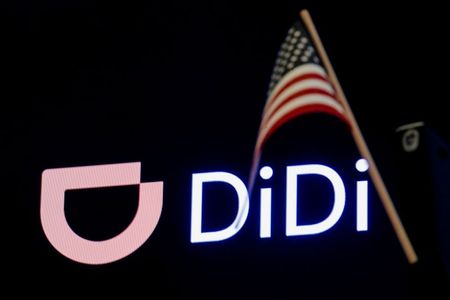 Events leading up to the trial of Theranos founder Elizabeth Holmes