The partnership will help Deutsche Telekom ramp up its fibre optic investments of more 30 billion euros by 2030, compared to its previous annual target of 2.5 billion euros until 2024, the German company said.

The joint venture will start rolling out fibre networks next year and create 4 million connections in rural areas by 2028 on top of Deutsche Telekom’s existing goal of connecting 10 million households by 2024, Deutsche Telekom added. 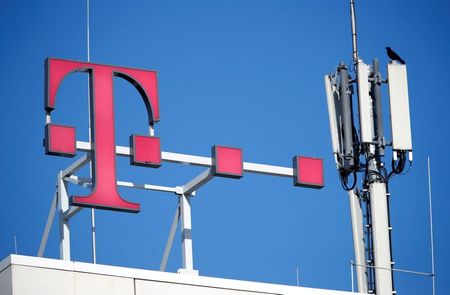 Cryptocurrencies brace for winter, virtual Adidas and a bitcoin city