(Reuters) -Russia’s National Settlement Depository (NSD), which Moscow had planned to use to service the country’s Eurobonds, will suspend transactions in euros after the European Union added the entity to its extended sanctions list, the NSD said on Friday.

Earlier this week, Russia said it was replacing Citibank, which has stopped servicing the country’s Eurobonds, with the NSD, as the country risks its first major external debt default in more than a century.

Last week, a U.S. waiver allowing Russia to service its Eurobonds in the original currency of issuance expired.

In response, Moscow proposed a plan that envisaged the need for foreign bondholders to open rouble and hard currency accounts at a Russian bank that would then convert roubles into forex and pay bondholders back via the NSD.

The danger of default looms larger now the NSD, a Russian version of western clearing houses Euroclear and Clearstream, has said it will suspend operations in euros.

It will continue transactions in other foreign currencies as normal.

“The NSD considers this situation to be an emergency… We recommend adding foreign currency to NSD’s correspondent accounts, taking into account the risk analysis of such crediting,” it said in a statement.

The EU on Friday broadened its sanctions against Russia to punish it for what it calls a “special military operation” in Ukraine that started on Feb. 24, targeting individuals, Russia’s oil exports and major banks.

Neither the NSD, nor the finance ministry replied to Reuters requests for a comment on EU sanctions.

Analysts have said the sanctions would block NSD’s accounts in euros as well as in Euroclear and Clearstream and will also make it impossible to service forex-denominated bonds issued by the state and Russian companies.

“There were hopes that the Euroclear-NSD bridge could be renewed but in current circumstances this will be impossible until after sanctions are lifted or special waivers are granted,” Dmitry Polevoy, head of investment at LockoInvest, said.

Russia has around $40 billion of international bonds outstanding, on which just under $2 billion of payments are due before the end of the year.

Moscow has repeatedly said that it has cash and is willing to pay, blaming the United States and Europe for artificially putting it on the verge of its first default on international bonds since the Bolshevik revolution more than a century ago.

“This makes it impossible to sell foreign stocks held at the NSD but given that the NSD and Euroclear have suspended cooperation earlier, some investors were unable to make any deals… anyway,” Promsvyazbank said in a note. 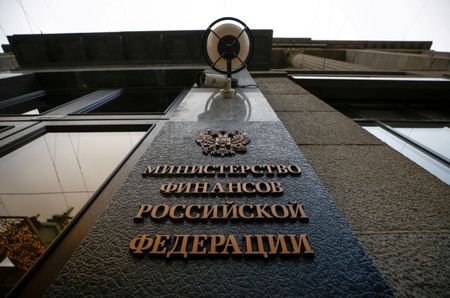 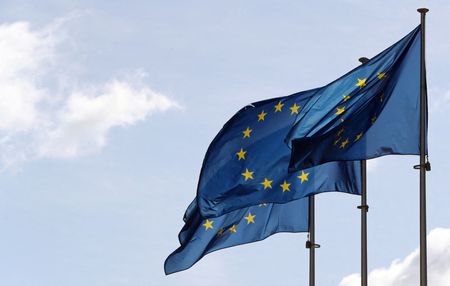 Factbox-Wall Street forecasts for the U.S. dollar and 10-year Treasury yield in 2022

(Reuters) -Indian billionaire Mukesh Ambani has stepped down from the...