With the deal, Novo is following rivals including Novartis by betting on RNA interference technology, or RNAi, where genes that contribute to disease are silenced or rendered ineffective. Genes play a primary role in thousands of diseases.

“This acquisition supports Novo Nordisk’s strategy of developing and applying a broad range of technology platforms across all Novo Nordisk therapeutic areas,” the company said in a statement.

The deal for $38.25 per share represents a premium of 79.7% to the closing price on Wednesday for Dicerna, which is based in Lexington, Massachusetts.

Novo, the world’s biggest producer of diabetes drugs, said it expects to initiate clinical development of the first investigational therapeutic to emerge from this collaboration in 2022.

Novartis bought anti-cholesterol RNAi drug Leqvio, or inclisiran, in 2019 as part of its $9.7 billion takeover of The Medicines Co. The compound is approved for use in Europe but the U.S. clearance has been delayed.

The transaction, which will mainly be debt-financed, is expected to close in the fourth quarter of 2021.

The acquisition will not impact Novo’s full-year guidance, but is estimated to have a negative impact on operating profit growth in 2022 of around 3%.

(Reporting by Manojna Maddipatla in Bengaluru, Jacob Gronholt-Pedersen in Copenhagen and Ludwig Burger in Frankfurt; Editing by Shailesh Kuber and Keith Weir) 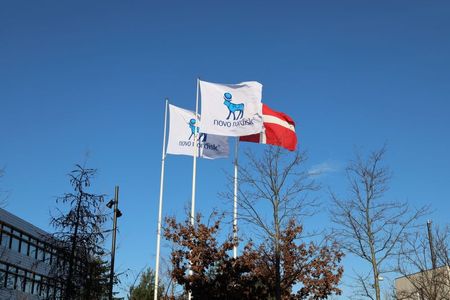 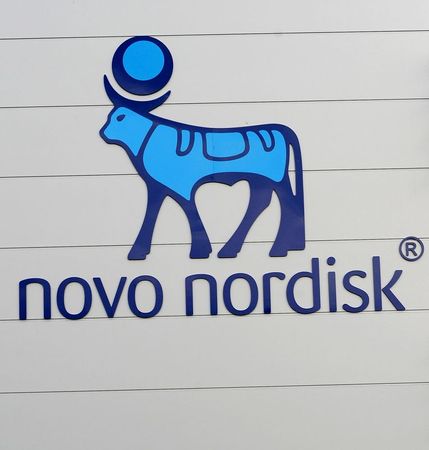 Citigroup expects up to $1.5 billion charge from South Korea retail...