WASHINGTON (Reuters) -Stocks recovered ground on Friday despite concerns about economic growth amid rising COVID-19 cases, which continued to take its toll on oil prices.

The Dow Jones Industrial Average ended up 0.65%, while the S&P 500 gained 0.81% and the Nasdaq Composite added 1.19%. However, all three indices ended with weekly losses following a steep mid-week sell-off after Federal Reserve meeting minutes underlined the U.S. central bank’s plans to pare back stimulus by year’s end.

The Fed is likely to dominate the economic conversation next week as well with an annual meeting of central bankers at Jackson Hole, Wyoming. Markets will be watching for any clearer indication on plans for a Fed taper of monthly bond purchases, which minutes showed officials believed would happen this year if the economy recovers as expected. Fed Chairman Jerome Powell will deliver remarks on the economic outlook next Friday.

Economic uncertainty also helped boost safe-haven investments this week, although most ended Friday flat or declining. The U.S. dollar touched highs not seen in 9-1/2 months Friday before ending the day slightly down. The dollar index, which tracks the greenback versus a basket of six currencies, fell 0.13%.

The concern that rising COVID-19 cases globally could handcuff travel demand continued to weigh down oil markets, which fell for the seventh straight session. Brent crude ended the week down 2.17% at $65.01 a barrel, while U.S. crude fell 2.26% at $62.25 per barrel.

Overall, oil faced its biggest week of losses in more than nine months.

Rabobank analysts said in a note they believed much of the downturn was due to systemic selling rather than a fundamental reorientation of market expectations.

“We are attributing a large portion of the recent fall in oil prices to the herd-like behavior of systematic funds rather than to any material shift in the fundamental outlook for oil markets,” Ryan Fitzmaurice, Rabobank’s senior commodity strategist, wrote in a note. “We expect oil balances to remain tight and for prices to stabilize and grind higher as soon as the aggressive systematic selling we have been witnessing starts to wane.” 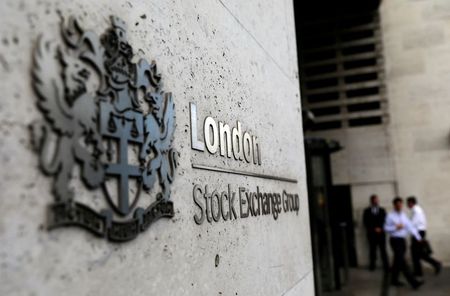 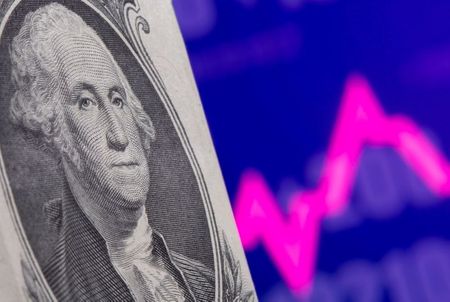