LONDON (Reuters) – Deloitte and audit partner John Charlton have been fined and severely reprimmanded over a 2016 audit of Mitie, a British outsourcing company, the Financial Reporting Council (FRC) auditing watchdog said on Thursday.

Both admitted to breaching requirements relating to their audit of Mitie’s impairment testing of goodwill in the healthcare division, which led to a material uncorrected misstatement in the full-year 2016 results, the FRC said.

The FRC noted, however, that there was no suggestion that breaches were intentional, dishonest or reckless, and said they had received no financial benefit.

Mitie’s 2016 financial results attributed 465.5 million pounds to the value of goodwill – the single largest asset figure in the balance sheet and 37.5% of the total reported assets. Reported goodwill in the healthcare unit amounted to 107.2 million, 23% of Mitie’s carried goodwill in the year.

Deloitte identified recoverability of the goodwill in the healthcare division as a significant risk. 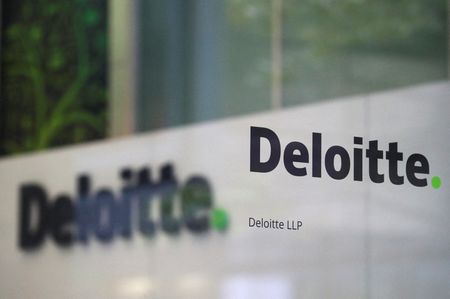