The company said it was expecting fourth-quarter revenue from continuing operations in the range of $27 billion to $28 billion, above analyst estimates of $26.23 billion, according to Refinitv IBES.

Revenue at Dell’s client solutions business, home to its hardware devices, rose 35% in the quarter on booming demand from companies upgrading their computer systems to meet work-from-home challenges.

Dell benefits from having a diverse portfolio of software and hardware revenue streams, and it is now trying to tap into high-growth markets, such as edge computing, cloud and telecoms, that have gained traction since the pandemic began.

Revenue from its infrastructure solutions group, which includes the data center business, was up 5% at $8.4 billion in the quarter.

Total revenue jumped 21% to $28.39 billion, compared with analysts’ average estimate of $26.82 billion, according to Refinitiv data.

Dell’s freshly spun off cloud computing unit, VMware, posted a 10% rise in revenue during the quarter.

VMWare completed its spinoff from Dell, which owned 81% of the software firm, to become a separate publicly traded company on Nov. 1. 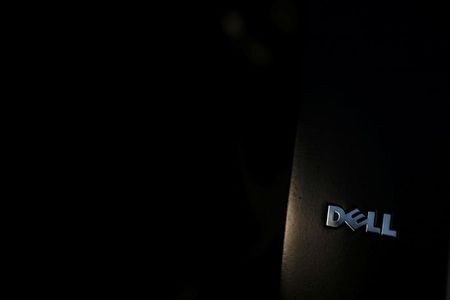 Facebook to pay up to $14.25 million to settle U.S. employment discrimination claims