LONDON (Reuters) – Deliveroo will appeal a French court ruling that said it had abused the freelance status of its riders, which resulted in a 375,000 euro fine and suspended sentences and additional fines for two of its former bosses, a spokesperson said.

“Deliveroo will appeal this decision,” a spokesperson for the British food delivery company told Reuters. “The judgement goes against previous decisions in civil courts covering the same historic period, which have repeatedly found riders to be self-employed.”

“While this case does not concern today’s operating model, we strongly disagree with this judgement and the basis on which it has been made, and we will appeal.” 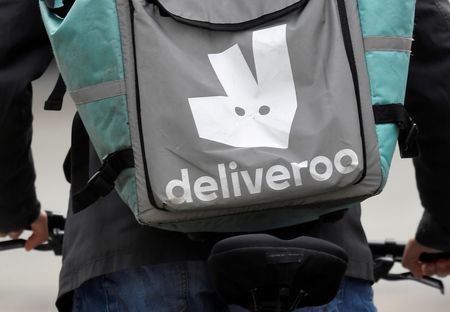 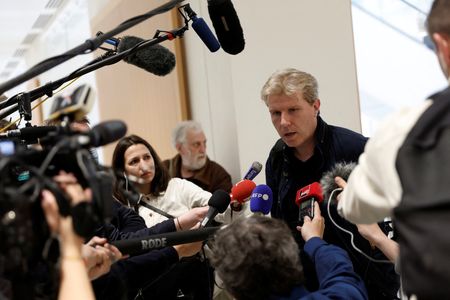 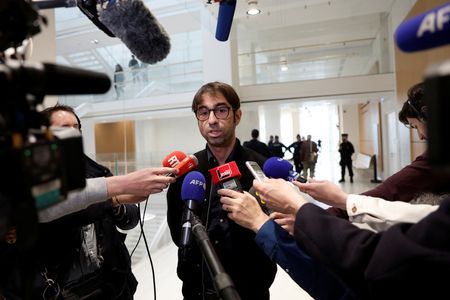 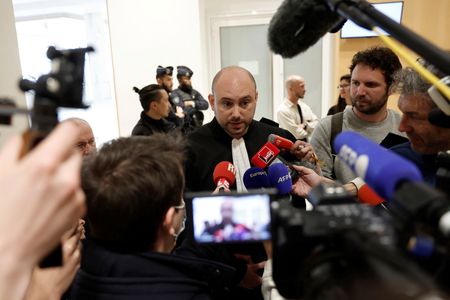 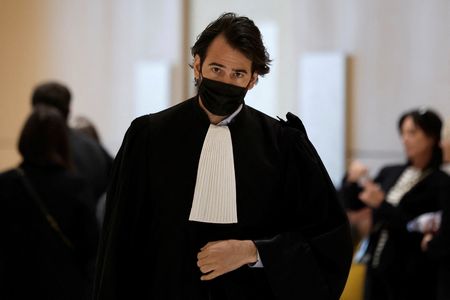 Stellantis to maintain DS brand in China despite disappointing sales