The total number of such delinquent firms jumped 26% in December from the previous month, according to the list published by the Shanghai Commercial Paper Exchange.

The spike in defaults on commercial paper – a popular short-term debt instrument that Chinese developers use to delay payment to suppliers – shows sustained liquidity stress in the real estate sector despite some policy easing.

The list also contains an increasing number of defaults by construction material suppliers and decoration companies, suggesting developers’ debt troubles could be spreading.

A total of 484 companies were overdue on at least three commercial paper payments during the Aug. 1 to Dec. 31 period, according to the list, published on the exchange’s website.

The December total was 100 more companies than in November and included 95 in the real estate sector, or nearly one-fifth of the total.

Four of the names are project companies of developer Shimao Group, which is discussing payment arrangements with creditors after announcing a default on a trust loan last week.

The list, which does not disclose financial figures, also includes real estate firms controlled by Kaisa Group, which is also struggling to repay investors, according to an analysis of the firms by Reuters.

Shimao and Kaisa did not immediately respond to requests for comment and Greenland declined to comment. Risesun, Zoina, Seedland and CGE could not be reached for comment.

China’s CSI 300 Real Index retreated 1% on Wednesday morning after dropping as much as 3.2%, while the Hang Seng Mainland Properties Index lost 1.4%.

Property bond performance was mixed, with a Shimao bond slumping 18% in Shanghai.

China’s commercial paper market came under renewed scrutiny in 2021 with regulators demanding greater disclosure as part of efforts to rein in ballooning debt in the property sector.

Commercial paper, which is not counted as interest-bearing debt, increasingly became a source of funding for developers locked out of other financing channels. 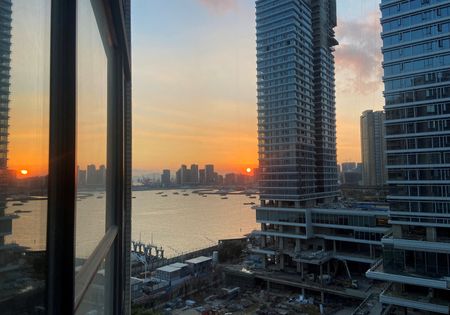 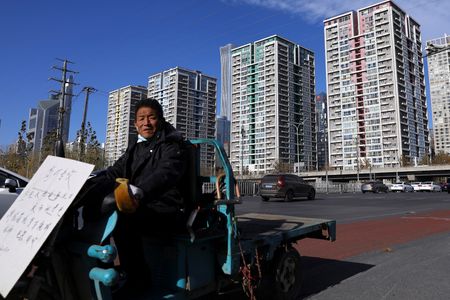 Boeing working with regulators, customers on return of 737 MAX in Asia: executive