BERLIN/HAMBURG (Reuters) – A decision on a possible partnership between Volkswagen’s Audi and British sportscar maker McLaren was discussed at Audi’s supervisory board meeting on Wednesday but will likely take until next year, two sources told Reuters.

Audi declined to comment on a specific partnership with McLaren, but said it was “consistently exploring different cooperation ideas”.

McLaren did not immediately respond to a request for comment. 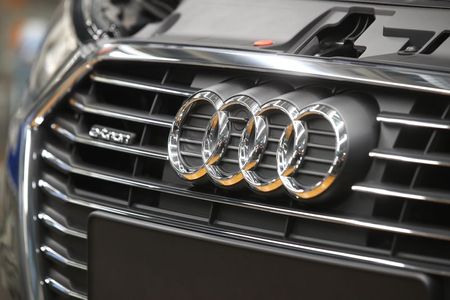 Explainer: Why is there a global chip shortage and why should you care?

Evergrande to be removed from Hang Seng China Enterprises Index