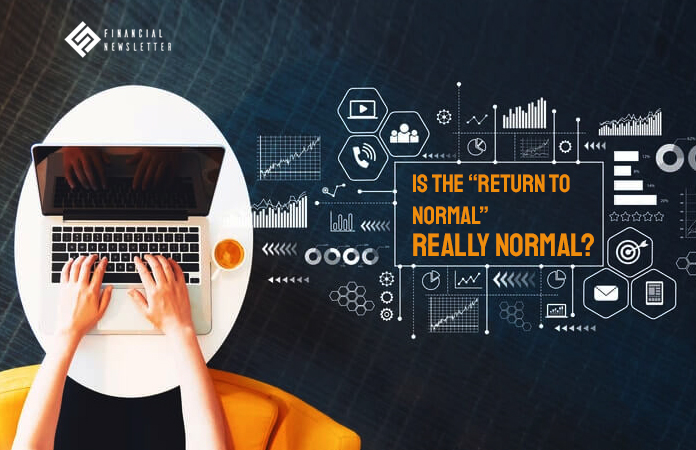 The year 2020 has been as unexpected as it can ever get. A pandemic virus from the mainland of China has taken over the entire world, infecting more than 1.8 million people. The US is one of the worst-hit countries with more than 500,000 citizens suffering from the virus and at least around 1800 people already dead if we take into consideration the last 24 hours.

Most of the economists and experts believe that the lockdown and slow economic activity in the country will shrink the economy by at least 33.5% in the first quarter itself. Furthermore, due to the lockdown of the travel and hotel industry, there could be a resultant domino effect where corporate might well face bankruptcy. The unemployment rate for the entire country could well surge past 20% mark which will the steepest growth in history.

However, the surprising thing is that the stock market is rising among all of this. This growth could be compared to the one we witnessed just before the great depression was about to hit the market. And well, this time also we might be on our way to the worst stock market crash in history.

In 1979, Charles P. Kindleberger wrote a book on the five phases of a financial bubble. Later, Jean-Paul Rodriguez, a Canadian scholar, worked on the same book and developed a detailed understanding of how the financial bubbles generally pop.

The pattern that Rodriguez identified is the one that worries one and all at this moment. It is seen that prices achieve their all-time high; they collapse into a bull trap and then return to normal. Post the “return to normal” phase comes a period of deeper capitulation. As per the Bubble chart of the US Stock market, it is seen that we are in the return to the normal phase now. This is why a steep fall might well be around the corner for the investors! The bubble seemed to have grown since 2016 when Donald Trump took over as the president of the states.

The 199 US Stock market crash chart and our present chart for the DOW Jones Industrial Average Index look a lot similar and this is a big reason to worry!

By Nate Raymond and David Shepardson ...