Home Business CVS to close 900 drugstores in three years to beef up health...

(Reuters) -CVS Health Corp will shut about 900 stores over the next three years, it said on Thursday as the company tries to adapt to changing consumer preferences by pivoting to new store formats that offer more health services.

Best known for its chain of drugstores in more than 9,900 locations, the company has been working to expand its services since it acquired health insurer Aetna in 2018.

CVS said that as part of its strategic review it would create an enhanced version of its health hubs that offer treatment for common ailments as well as chronic care to add more customers.

The reduction in stores will result in CVS taking an impairment charge of between $1 billion and $1.2 billion in the fourth quarter.

As part of the new strategy, the company also created a new position of chief pharmacy officer and appointed executive vice president of specialty pharmacy and product innovation Prem Shah to the role.

“We see this as consistent with our expected LT (long-term) strategy for CVS, moving to grow managed care and care delivery, while shrinking legacy bricks-and-mortar retail business,” said Bernstein analyst Lance Wilkes in a note.

It also said Neela Montgomery, president of CVS Pharmacy, would leave company at the end of 2021. 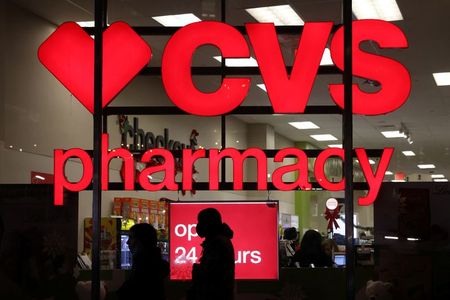 Australia’s Westpac to return $4.3 billion to investors, shares plunge on...

Biden set to release first detailed budget of his presidency on...