Bitcoin products continued to see outflows last week of about $4 million, CoinShares data showed. This brings the total outflow over the last three weeks to $246 million. For the year, however, bitcoin still showed inflows of $4.4 billion.

Ether, the second largest cryptocurrency in terms of market capitalization and the token used for the Ethereum blockchain, showed inflows of $47 million, with total inflows totaling $973 million.

Investment product flows also showed that altcoins, or the non-bitcoin, non-ether tokens, remained popular, with inflows into Cardano and Polkadot and Ripple.

Grayscale remains the largest digital currency manager at $33.6 billion, but their assets under management were down from $47.3 billion two weeks ago.

CoinShares, the second-biggest and largest European digital asset manager, oversaw about $3.9 billion in assets as of last week, down from about $6 billion two weeks ago. 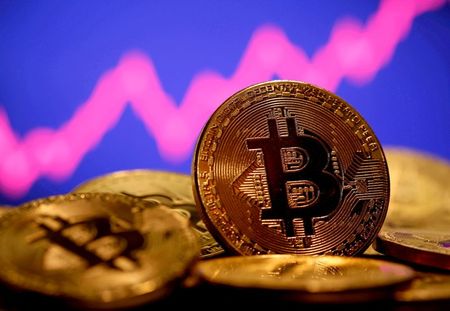 Factbox-Stranded assets: How many billions are stuck in Russia?

Ericsson shares drop after probe on graft in Iraq when ISIS...