BEIJING (Reuters) – China’s HNA Group Co said some 67,400 creditors are seeking a total of 1.2 trillion yuan ($187 billion), according to a person who attended the conglomerate’s online meeting for creditors on Friday.

Another 156.5 billion yuan in claims are being assessed as part of a preliminary review while some claims have yet to be reviewed, added the person.

HNA Group and its related companies are “seriously insolvent” and it is unclear whether strategic investors can be introduced in the short-term, the person also quoted Ren as saying.

The person was not authorised to speak to media on the matter and declined to be identified.

After creditors filed a petition, a Hainan court placed the once highly acquisitive HNA in bankruptcy administration in February and in March it gave the go-ahead for 321 related companies to be merged as part of the conglomerate’s restructuring.

Under Chinese law, a six-month period is usually given for restructuring although that can be extended for three months. If restructuring goals agreed with regulators and creditors are not met by that time, then a firm is broken up and its assets are sold off.

HNA, whose flagship business is Hainan Airlines, used a $50 billion debt-fuelled acquisition spree to build an empire that included stakes in businesses from Deutsche Bank to Hilton Worldwide.

But its spending and debt levels drew scrutiny from the Chinese government and overseas regulators. Its liquidity woes deepened when the COVID-19 pandemic paralysed travel demand last year, forcing the company to ask the Hainan government to step in. 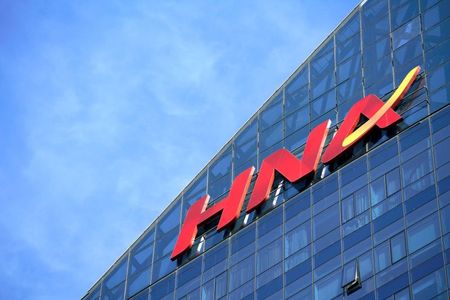 China to use effective investment, not flood-like stimulus, to boost economy:...