It said it expected an impairment in the fourth quarter of around 1.6 billion Swiss francs in respect of the remaining investment bank-related goodwill on its balance sheet, which primarily relates to the Donaldson, Lufkin & Jenrette acquisition in 2000, and thus expected to report a net loss in the fourth quarter. 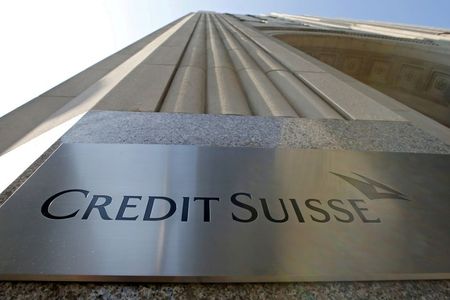 Toshiba changes board nominees as two step down in deepening crisis