Ruetimann will report to Ulrich Koerner, another former UBS executive named in March to lead asset management, as the Swiss bank separated the business into its own division following the implosion of around $10 billion of funds related to British supply chain financier Greensill.

“In his role as Global COO of CSAM, Markus will have global oversight over technology and digital solutions, change and project management, operations as well as data and business services,” Koerner told Credit Suisse employees in a memo seen by Reuters and confirmed by the company.

“He will also lead the regional COO teams across EMEA/Switzerland, the Americas and APAC.”

The changes within CSAM follow a separate announcement on Monday that Credit Suisse’s chief compliance officer of its domestic unit is quitting. 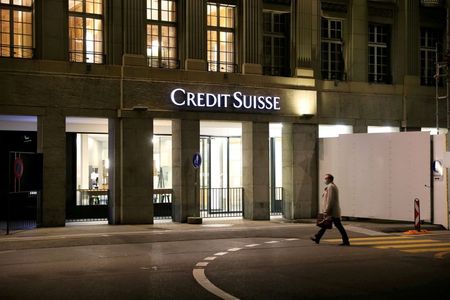