ZURICH (Reuters) – Credit Suisse announced on Tuesday three senior appointments to its asset management business, which will operate under a new organisational structure from April 1.

The Swiss bank announced the new structure in November to rein in its investment bankers and put money into wealth management as it tries to curb a freewheeling culture that has cost it billions in a string of scandals.

A spokesperson for Credit Suisse Asset Management said on Tuesday the company had proceeded to two external hires and an internal promotion.

Colin Fitzgerald joins from Invesco to become global head of distribution, while Jo McCaffrey leaves PineBridge Investments to take over as global head of product. Filippo Rima is promoted internally to assume the role of global head of investment, the spokesperson said.

The new global functions will help expand asset management distribution capabilities, increase the footprint in Europe and Asia and boost innovation at the intersection of investment and distribution, the spokesperson said.

Credit Suisse also announced some regional heads in the division, and reiterated its ambition to have net new asset growth of over 4% a year by 2024.

On Monday, Credit Suisse said its Private Banking Switzerland would be part of its Swiss business from April 1 rather than part of the newly created wealth management unit. 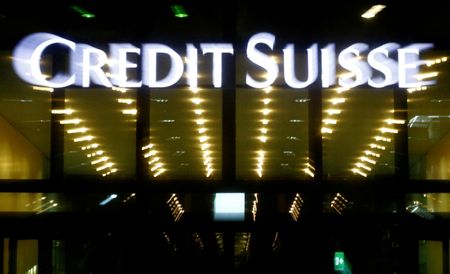