Czech billionaire Daniel Kretinsky also made an offer for the stake, the report said, citing a person familiar with the matter.

In March 2021, when Bertelsmann confirmed talks to sell its stake, French media reported that RTL’s stake was worth 1.5 billion euros ($1.48 billion), valuing all of M6 at about 3 billion euros.

Initial cash offers for RTL’s 48.3% stake in M6 were expected by last Friday afternoon after a planned tie-up between the company and fellow French broadcaster TF1 collapsed the previous week. 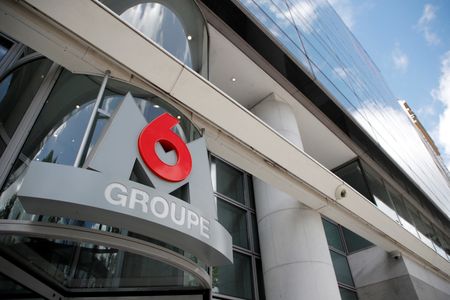 What happens if Washington falls behind on its bills?