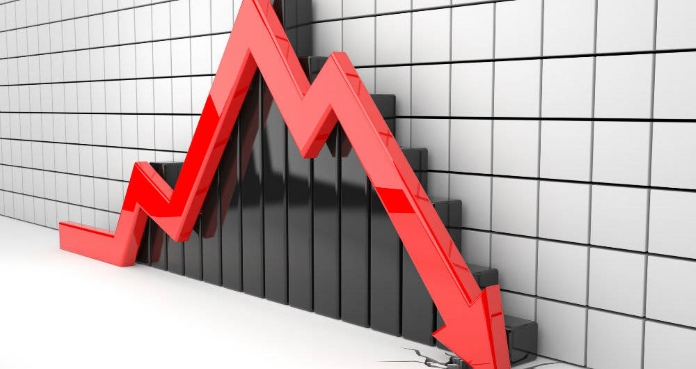 The markets of the United States has been reported to be ‘sanguine’ regarding the coronavirus case. This remark has been made by the chief market strategist, Quincy Krosby in prudential Financial. Today that stance of sanguine had been tested.

The suppliers and the chains of the supply have been assessed by the companies and they saw the revenues are going to fall. Krosby had also said that due to this, the markets have become more like “sell-first” type of market.

The leading MNC Apple, the suppliers of the iPhone has been reported to take a hit as well. According to the reports, the shares of the iPhone went down by 4.8%. Other industries like Qorvo and Skyworks Solutions went down by above 1.8% individually. Apart from that, the overseas market has also gone down steeply. The European Stoxx has dropped by over 3% whereas the Kospi index of Korea went down by 3.9%. Additionally, the hang sang index of Hong Kong has been reported to go down by 1.8%.

The spread of the coronavirus has been held responsible for the softening of the US economy. But, according to the reports, it has also been known that the businesses had gone down at a good level. So, the noted growth has still been remarked as ‘healthy’ by the legendary investor Warren Buffet.

The outbreak of the life-taking coronavirus has been initially reported in China.  But, this had rapidly spread in other countries as well, including Italy and South Korea causing a spike in the confirmed number of such cases lately.

Automakers Hyundai, Kia warn of $2.9 billion hit to earnings over...