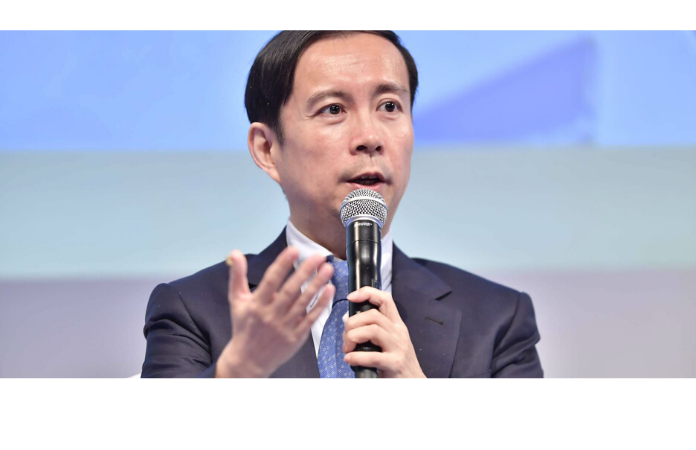 In recent days, the stock market is seemed to be a lot poised than it was when the news of the pandemic broke out last month. There was news that the Chinese Government is taking drastic steps to reduce the effect of these diseases which is why the DOW Index jumped to a new record high on Wednesday. However, on Thursday as soon as the news broke regarding a spike in the number of cases, the market started losing its team completely.

On Wednesday evening, the Chinese officials confirmed over a staggering 15,000 cases of coronavirus at a press conference. Additionally, 254 new deaths were confirmed and the shift from DNA testing to CT scan has brought about this surge of numbers.

In the recent turn of events, Alibaba (NYSE: BABA) CEO Daniel Zhang put out a warning that the stock market is rightfully in danger. He presumes that the market shall not price to its full extent due to the recent damages caused by coronavirus outbreaks. In a call with analysts regarding Alibaba’s earning, the CEO referred to this as a black swan event. He repeatedly pressed on the fact that this will have a lasting impact on the economy of China as well as the entire world.

The CEO claims that many employees haven’t joined back post the Chinese New Year holidays. The holiday season ended over two weeks ago and now their absence will lead to delay in logistics, merchants and every other regular operation of the business. Such an amount of employee withdrawal has brought the Chinese Economy to a standstill and right now this Chinese economy is more important than ever before for the U.S. stock market. Numerous experts have compared this moment with that of the bankruptcy faced by the Lehman in 2008.

What is a black swan event?

The term was coined by Nassim Nicholas Taleb, a popular Wall Street trader and professor in 2007 which is a year before the financial crisis of 2008. A Black Swan event is regarded as an unexpected and rare event that has severe consequences on the economy as well as society.

What remains as a question is whether this black swan will leave impact only in the hindsight? Or will it eventually push China into a long period of recession? If Alibaba’s CEO is quoted right, then the coronavirus can be the swan that breaks the bull’s back!

Betting on death of petrol cars, Volvo to go all electric by 2030

By Nick Carey and Helena Soderpalm ...

Betting on death of petrol cars, Volvo to go all electric by 2030