Continental this week said it would acquire rival Pioneer Natural Resources’ assets in the Delaware Basin for $3.25 billion, an announcement that sent its shares tumbling by nearly 5% on Thursday. Continental said it would likely run around two rigs on the newly-acquired assets next year.

(Reporting by Liz Hampton in Denver) 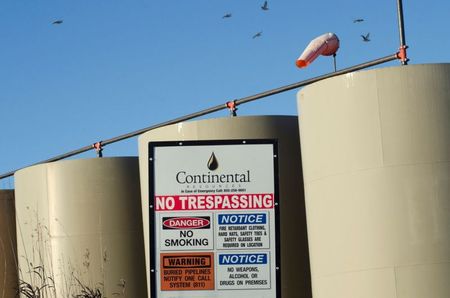