WASHINGTON (Reuters) – U.S. construction spending rebounded less than expected in October as a decline in homebuilding blunted a surge in outlays on public projects.

The Commerce Department said on Wednesday that construction spending gained 0.2% after dipping 0.1% in September.

Investment in private non-residential structures like gas and oil well drilling rose 0.2% in October. Spending on structures declined for a second straight quarter in the July-September period, led by commercial and healthcare structures. 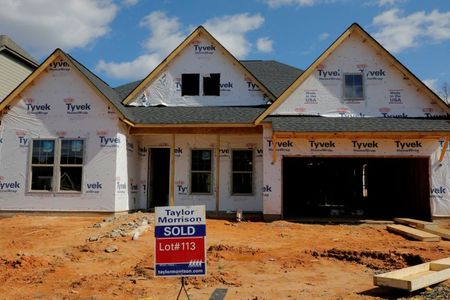 Dollar takes a breather, edges back from 16-month peak