By Maiya Keidan and Jeff Lewis

TORONTO (Reuters) – Hedge funds focused on commodities have generated strong returns in 2021 and investors long wary of such funds are now putting money into them, betting the recovery from the pandemic will charge demand for oil, gas and raw materials from metals to grains to sugar and coffee.

While money has flooded into other commodity investments, hedge funds are a more surprising choice after years of outflows and closures of several high-profile firms.

Among the funds notching big gains this year are those run by famed oil investor Pierre Andurand. His commodities fund made 27% in the year to the end of May while his discretionary enhanced fund made 33%, a person familiar with the matter told Reuters on Wednesday.

It was not known which bets were most profitable for Andurand’s firm.

UK-based Odey Asset Management made 10.7% over the same time period in its long-short equities fund, which bets on the commodity space. Westbeck Capital Management, also headquartered in the UK, generated gains of 75% in the year to June 2.

Auspice Capital, a Canadian computer-driven commodities-focussed fund, landed returns of 17.7%, with rallies in metals, coffee and sugar contributing to performance, according to a draft investor letter seen by Reuters.

Commodities hedge funds generated performance of 6.5% in April, dwarfing returns of 2.5% for the average hedge fund, according to the most recent performance data from eVestment. Such funds employ a variety of strategies, betting on everything from pure commodities to company stock and debt.

The gains reflect fast-growing demand in the global economy in which many sectors were slammed during the pandemic and others expect a boom linked to the transition to clean energy and electric cars. Tight supplies have pushed copper and aluminium prices to multiyear highs, and copper miners say still higher prices are needed to mobilize fresh supply.

About $492 million has flowed into commodity hedge funds in the first three months of 2021, more than half last year’s inflow, after the industry recorded a net outflow of $9.8 billion between 2016 and 2019, according to Hedge Fund Research.

Commodities markets are notoriously volatile, and hedge funds have greater flexibility than traditional investors to deal with the rollercoaster by taking both short and long positions.

Auspice, with a 70% allocation to commodities, more than doubled its assets in a year, from around C$200 million ($165 million) to C$500 million. Tim Pickering, the fund’s chief investment officer, said commodities will remain a popular bet as investors seek insurance against inflation.

UK-based Kimura Capital, a commodity trade finance fund, has doubled its assets in 2021 and expects it may triple in size before year-end, said Kristofer Tremaine, founder and CEO.

Although recent data from the U.S. Commodity Futures Trading Commission showed a three-week pullback on bullish bets in commodities from money managers, hedge funds focused on everything from natural gas to crops and copper say positive momentum will continue.

“You can’t read too much into any one or two data points,” said Troy Gayeski, partner and co-chief investment officer at U.S.-based fund of hedge fund SkyBridge Capital, which has $7.5 billion under management.

“As you go through the holdings of pretty much every major hedge fund, you can see everyone is waking up and saying commodities could have a long run here. How do we play it?” 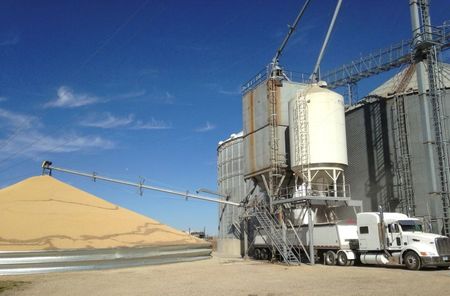 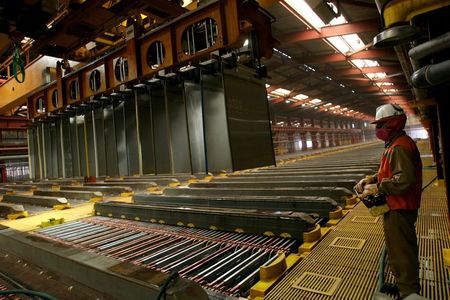 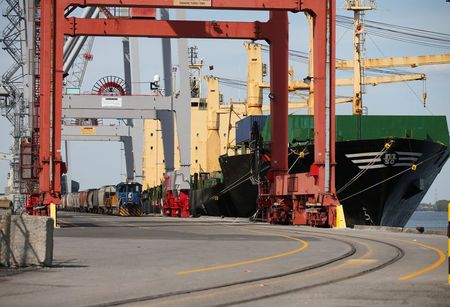 Analysis: A ‘tsunami’ of cash is driving rates ever lower. What...