NEW YORK (Reuters) – Colonial Pipeline, the largest fuel pipeline in the United States, contacted local FBI field offices in Atlanta and San Francisco, and prosecutors in California and Washington, D.C, shortly after it underwent a cyber attack on May 7, the company said on Monday.

The U.S. Justice Department on Monday said it recovered some $2.3 million worth of cryptocurrency from the Colonial Pipeline Co ransomware attack. The attack last month resulted in a six-day outage of the pipeline system and is one of the most disruptive digital ransom schemes ever reported.

“The Department of Justice and FBI were instrumental in helping us to understand the threat actor and their tactics,” said Colonial Pipeline Company President and Chief Executive Joseph Blount in a statement. 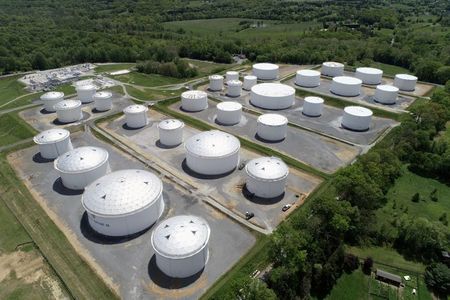 Ericsson, CEO sued in U.S. court over conduct in Iraq