MILAN (Reuters) -Italian clothing retailer OVS has agreed with Gap Inc to take over and run all 11 stores the U.S. apparel group has in Italy, adding that it plans to expand the network to 20 in a few years.

The deal follows Gap’s strategic review last year of its European business to cut costs, while maintaining a presence.

In September, Gap struck a deal with British clothing retailer Next, which will run the U.S. group’s business in the UK and Ireland.

The retailer has also reached an agreement for Hermione People & Brands to run its stores in France.

“The transfer of all the 11 Gap stores in Italy to OVS will allow Gap to operate its business through a more capital efficient partner model and to benefit from the expertise of OVS,” the companies said in a joint statement.

They added that the deal is expected to close in February.

OVS is planning to expand GAP’s network to 20 stores in the next 3-4 years, OVS’s Chief Financial Officer Nicola Perin said in a conference call.

“The decision to transfer our Gap business is an example of how we are partnering to amplify and grow our brand in international markets,” Mark Breitbard, President and CEO of Gap Global, said in the statement.

OVS started to sell Gap’s clothes in some of its stores and online in 2020.

The franchising deal announced on Wednesday is for seven years and will not require any investment by OVS, the Italian retailer’s CEO Stefano Beraldo said on the conference call. 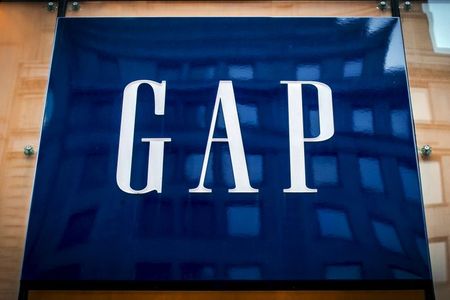 Richemont in talks to sell stake in online business to Farfetch