Salem has been at Citi for more than 20 years, most recently as credit review manager leading a team of fundamental credit risk senior lead reviewers in New York. 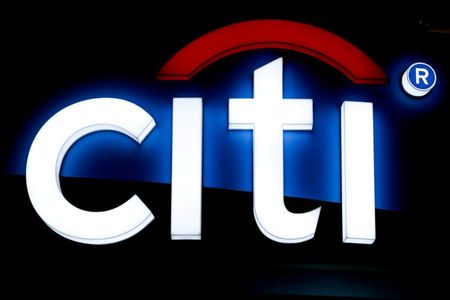 Explainer-What is the Treasury yield curve and what is it telling us?