Overall sales rose to 4.97 billion Swiss francs ($5.30 billion) in 2022, the maker of Lindor balls and gold foil-wrapped Easter bunnies said in a statement.

That was slightly ahead of a 4.96 billion franc consensus estimate by analysts.

Despite strong growth in North America and countries grouped in “Rest of the World,” consumer sentiment dampened in key markets, while sales in Europe fell slightly to 2.30 billion francs from 2.33 billion due to currency effects, Lindt said.

Still, the company said it was “confident” of achieving an operating margin of 15% for 2022.

The chocolate maker expects a challenging 2023 due to the inflationary environment, but maintained its sales growth target of 6-8%.

“In the premium segment, Lindt could suffer more than other players, at least in the early stages of recession when retailers tend to cut back on more expensive products,” he said. 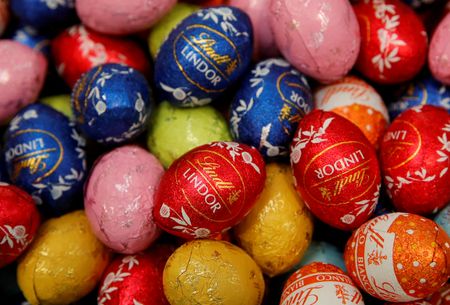 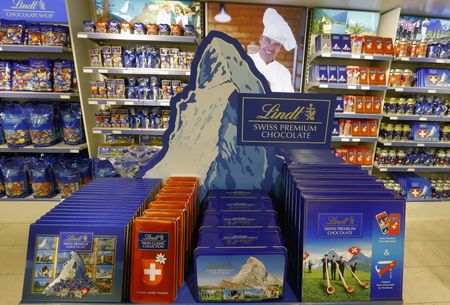 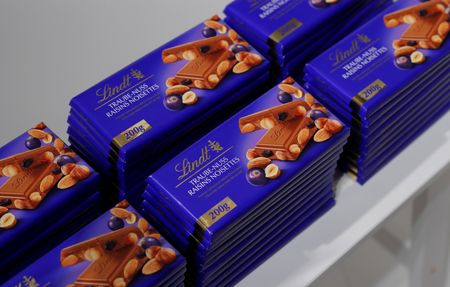 Factbox-European ‘flash crash’ was latest of many globally over the past...