(Reuters) – Chinese pork processing giant WH Group Ltd on Monday disclosed details on allegations made by a former director, which the company previously said were “untrue” and “misleading”.

The company said on Monday some of the allegations were related to transfer of funds from its Shanghai-listed unit Henan Shuanghui Investment & Development Co to offshore markets.

WH Group earlier in August noted media reports citing allegations against the group made by Wan Hongjian, a former executive director who was removed in June.

(Reporting by Sameer Manekar in Bengaluru; Editing by Shounak Dasgupta) 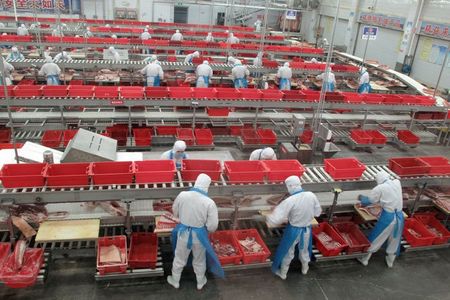 Uber teams up with ScriptDrop to expand prescription delivery access in...