LONDON (Reuters) – Chinese developer Guangzhou R&F Properties, which has a number of super-sized projects in global cities such as London, saw its Hong Kong offshoot declared in “selective default” on Thursday after it pushed through a bond payment delay.

Credit rating agency S&P Global took the step after the struggling firm got approval from lenders to delay a $725 million senior unsecured note payment that had been due on Thursday.

“We view the transaction as distressed restructuring tantamount to a default because R&F HK has insufficient resources and limited funding options to repay the maturing notes in whole in the absence of the transaction,” S&P said.

“Also, investors are being paid less than originally promised due to the six-month maturity extension and the tender price being 17% below par for one of the offer options.”

S&P said it was keeping the rating R&F’s main parent company, Guangzhou R&F Properties Co. Ltd, unchanged at ‘CC’, because it was not a guarantor of the bond in question, although it warned it could cut it.

“We will further review the credit profiles of Guangzhou R&F and subsidiary R&F HK after we reassess the companies’ financial and liquidity positions,” S&P said.

R&F is latest Chinese builder to be facing turmoil. The country’s property market has been pushed into crisis by efforts to curb overborrowing and the woes of China Evergrande, the world’s most indebted developer, which defaulted late last year.

R&F’s struggles are being watched just as closely though in some of the global cities as it has a number of unfinished mega projects including one on the Thames in London which it bought for 59 million pounds ($80.96 million)in 2018 from another Chinese firm that was facing difficulties at the time. 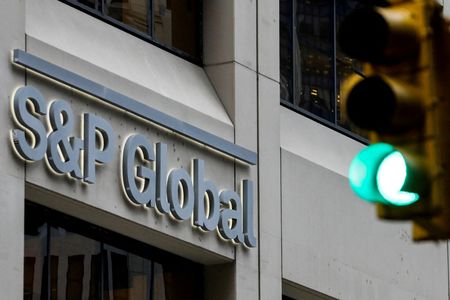 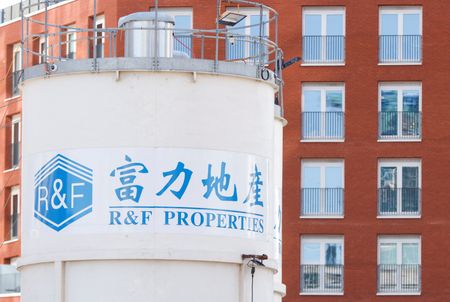 Lufthansa to resume flights from Frankfurt to Tehran this month

Boeing working with regulators, customers on return of 737 MAX in Asia: executive