Gross domestic product (GDP) had been forecast to expand 1.8% from a year earlier, according to a Reuters poll of analysts, slowing from 3.9% in the third quarter.

On a quarter-on-quarter basis, GDP came in at 0.0% in October-December, compared with expectations for a 0.8% drop and a 3.9% gain in the previous quarter.

China’s economy struggled over 2022, with major industrial centres including Shanghai and the Yangtze River Delta area as well as Guangzhou locked down or put under curbs for long periods as part of the government’s “zero-COVID” strategy.

That stringent anti-virus policy was abruptly lifted last month, and economists expect growth to rebound this year although rocketing COVID infections could temper the revival in the near term. Beijing has pledged more support for the economy as external demand falters amid global recession risks. 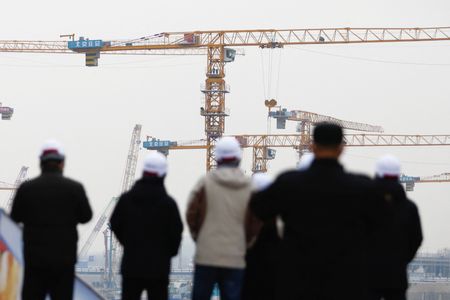 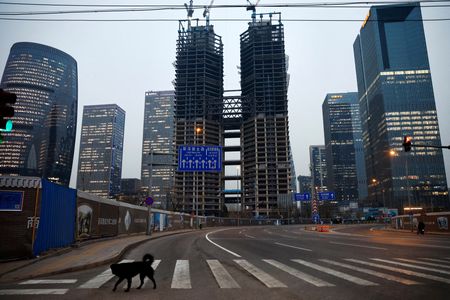 Shopify, JD.com pair up in China as e-commerce competition intensifies

Indonesia stuns markets as it widens ban to include CPO, refined...