He, born in 1963, is under investigation by the Central Commission for Discipline Inspection (CCDI) for suspected “severe discipline and law violations”, the CCDI said on its website, without elaborating.

Reuters was not able to reach He for comment. CDB didn’t immediately respond to a faxed query from Reuters.

Aside from intensifying their anti-corruption campaign, regulators have been stepping up efforts to clean up financial risks accumulated over the years. 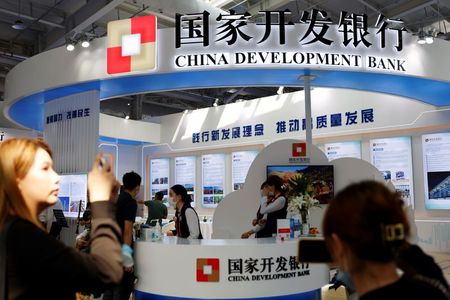 Qatar Airways defers half of some employees’ wages for three months