The China Securities Regulatory Commission (CSRC) has established a team to reassess the share sale plans of the fintech giant, which is controlled by billionaire Jack Ma, Bloomberg reported.

The U.S. listed shares of Alibaba Group Holdings, which owns nearly one-third of Ant, rose up to 4% in pre-market trading on the report.

Ant had planned a record $37 billion IPO in Shanghai and Hong Kong in November 2020 before China abruptly suspended the deal days before the stock was due to start trading.

The IPO’s derailment marked the start of a regulatory crackdown to rein in the growth of China’s technology sector and the possible revival of a share sale would be a clear sign of a thaw in relations.

Chinese regulators are concluding probes into ride-hailing giant Didi Global Inc and two other firms and are preparing to allow their apps back on domestic app stores as early as this week, the Wall Street Journal reported on Monday.

The report, citing unnamed people familiar with the issues, was interpreted as the latest signal to investors that official promises to ease pressure on China’s internet sector may be gaining traction.

Ant has been subjected to a sweeping restructuring by Beijing since the end of 2020 that would see it become a financial holding company.

Authorities cracked down on Ma’s business empire after he gave a speech in Shanghai in October 2020 accusing financial watchdogs of stifling innovation.(https://reut.rs/3xkSt4n)

(Reporting by Abinaya Vijayaraghavan in Bengaluru and Scott Murdoch and Kane Wu in Hong Kong; editing by Shailesh Kuber and Kim Coghill) 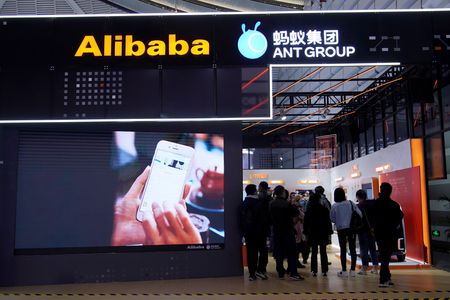 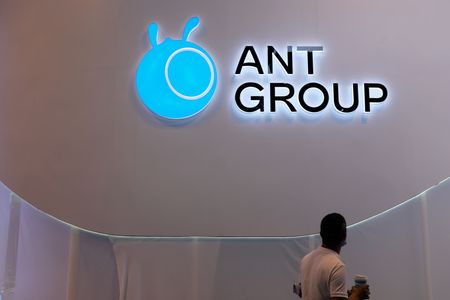 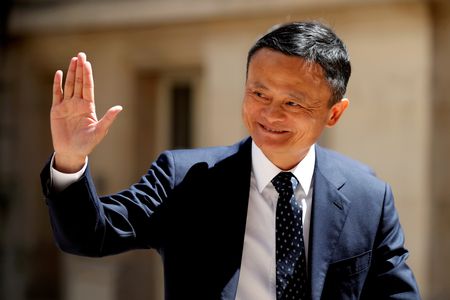