BEIJING (Reuters) – The Chinese market regulator has asked Alibaba-backed Nice Tuan to suspend its operations in Jiangsu province for three days and fined it 1.5 million yuan ($235,302) for failing to take action over product dumping practices and pricing fraud.

The State Administration for Market Regulation (SAMR) said in a statement on its website that the community group buying service provider had failed to correct wrongdoings in some areas since it was fined by the regulator in March, despite company claims of active rectification.

Such behaviour “undermines the legitimate rights and interests of small and medium-sized enterprises” and other grocers, it said.

Nice Tuan did not immediately respond to a request for comment.

China has vowed to strengthen oversight of its big tech firms, which rank among the world’s largest and most valuable, citing concerns that they have built market power that stifles competition, misused consumer data and violated consumer rights. 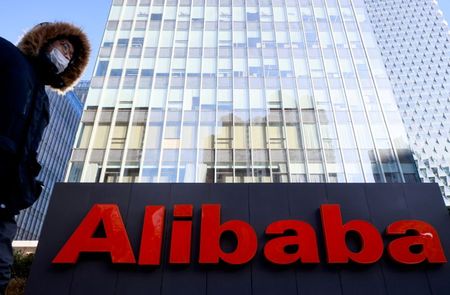