SHANGHAI (Reuters) -Chinese bourses have halted processing more than 40 initial public offering (IPO) plans in Shanghai and Shenzhen amid an investigation into four intermediaries in the deals including a law firm and a broker, according to exchange disclosures.

The Shenzhen Stock Exchange suspended more than 30 IPO plans on Aug. 18 slated for its ChiNext board, including a public share sale application from BYD Co’s semiconductor business, according to the official exchange filings.

The news was first reported by Chinese media.

Tighter scrutiny on IPOs comes as Beijing launches a flurry of regulatory crackdowns against sectors ranging from the internet to tutoring. It also comes as China is stepping up efforts to channel household savings into capital markets to fund innovation and economic recovery.

On Monday, China said it would tighten scrutiny over accounting firms in a fight against financial forgery, vowing “zero tolerance” toward misconduct.

Over the weekend, the CSRC said it would require IPO disclosures to be of a higher quality and urged intermediaries to be accountable. 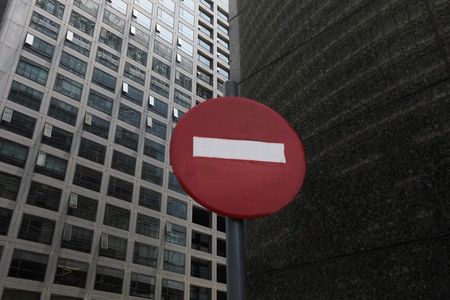