BEIJING (Reuters) – China is capable of adapting to policy changes from the U.S. Federal Reserve and authorities expect uncertainties abroad to have a smaller impact on the Chinese currency, the foreign exchange regulator said on Friday.

Wang Chunying, spokesperson of the State Administration of Foreign Exchange (SAFE), cited a range of factors for her upbeat assessment, including the strength in the Chinese economy, an expected current account surplus, continued foreign investment and an optimized foreign debt structure.

“Of course, the foreign exchange regulator will also… closely monitor the pace of the monetary policy changes by the U.S. Fed and their spillover impact, evaluate the operations of our country’s foreign exchange market in real time and effectively maintain market stability,” said Wang.

A more hawkish U.S. Federal Reserve, the vanishing Chinese yield advantage and rising concerns over domestic economic growth have dragged the yuan, or renminbi, to seven-month lows, with analysts expecting more downward pressure on the currency in coming months.

However, Wang expects the yuan to stay basically stable at reasonably balanced levels, adding that the recent volatility was mostly due to impact from global market fluctuations and changes in supply and demand.

“China has been able to implement a normal monetary policy and its financial system is relatively stable and independent. Uncertainties from abroad would have a smaller impact on the yuan exchange rate,” Wang added.

She also expects foreign investment in Chinese securities to stabilize.

Chinese stocks have been hovering at their lowest level in two years, as strict COVID-19 lockdowns paralysed economic activity in many big cities, even as authorities vowed to provide more help to hard-hit firms.

(Reporting by the Beijing Monitoring Desk; Editing by Toby Chopra) 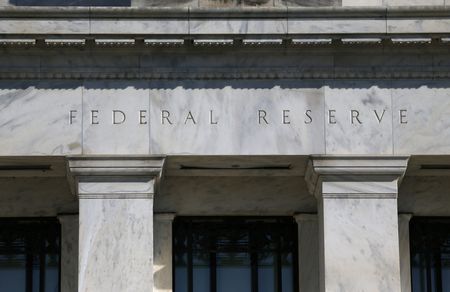