(Reuters) – Chevron Corp plans to produce a test batch of sustainable aviation fuel (SAF) and sell it to Delta Air Lines at the Los Angeles International Airport, the companies said on Tuesday.

Delta has pledged to replace 10% of its jet fuel with SAF by 2030. Sustainable aviation fuel is made from feedstocks such as used cooking oil and animal fat and can be three or four times more expensive than making traditional jet fuel.

Through the project, Chevron expects to produce the SAF at its El Segundo Refinery for Delta and Google Cloud plans to build a framework to analyze the emissions data.

The companies expect to create a more transparent model for analyzing potential greenhouse gas emissions reductions that could be adopted by organizations considering SAF programs. 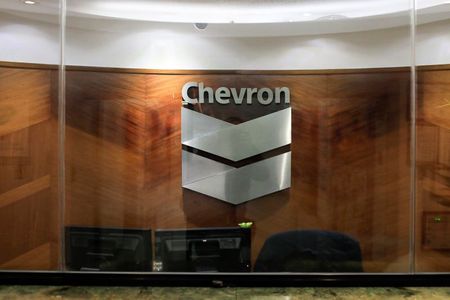 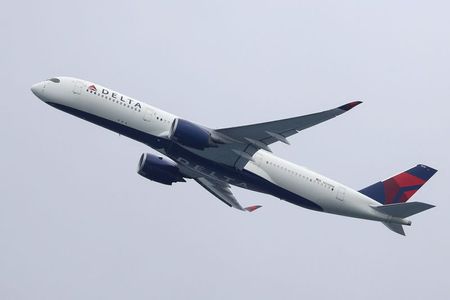 Regeneron sees uptick in COVID-19 therapy use as cases rise

Nissan offers to postpone Barcelona plant closure, to talk on ‘everything’