(Reuters) – Shale producer Chesapeake Energy Corp on Wednesday said it was increasing its 2021 total oil production forecast to between 24.5 million and 26.5 million barrels, a jump of 1 million barrels from earlier guidance.

The uptick in output is largely the result of lower base production declines, the company said.

Oklahoma City, Oklahoma-based Chesapeake said it plans to run one to three rigs in south Texas next year and two to three rigs in Appalachia, according to a presentation. The company will run five to six active rigs at its Gulf Coast operations, the company said.

Rival Devon Energy’s third quarter production volumes also came in 5% above guidance, the company said this week. Both Chesapeake and Devon said they were able to lift production without raising spending, heeding calls from investors to focus on returns over growing production.

Executives for Devon warned the industry would continue to bump into rising prices for goods and services and that it had baked about 10% to 15% inflation into its financial projects for its exploration and production operations.

(Reporting by Liz Hampton in Denver; Editing by Chris Reese) 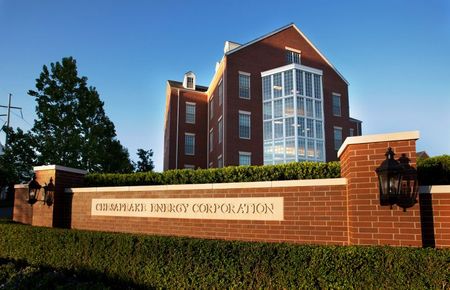