Hong Kong on Tuesday announced a two-week ban on incoming flights from eight countries, including the United States and Britain.

“This overall reduction in capacity will severely impact contracted cargo,” the airline said.

The airline on Dec. 30 announced flight cancellation to and from Hong Kong. It did not say how many flights then, but that the cancellations would begin immediately and the airline planned to operate a skeleton passenger flight schedule in January. 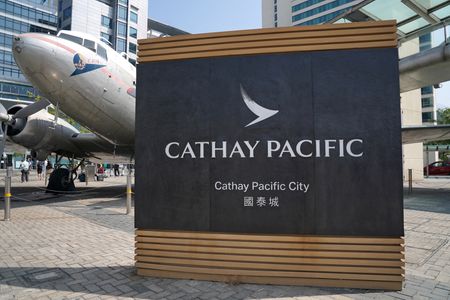 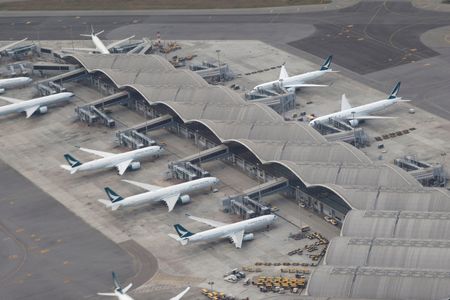 Taiwan says U.S. thanks it for help on auto chips amid shortage