Icahn has not yet made any demands as he supports the insurer’s move to cut costs and sell more products directly to consumers, the report added. (https://on.wsj.com/3uiS2nS)

Allstate and Icahn Capital did not immediately respond to Reuters requests for comment.

Shares of Allstate rose as much as 1.4% after the news surfaced. The company has a market value of nearly $40.46 billion.

(Reporting by Sahil Shaw in Bengaluru; Editing by Shinjini Ganguli) 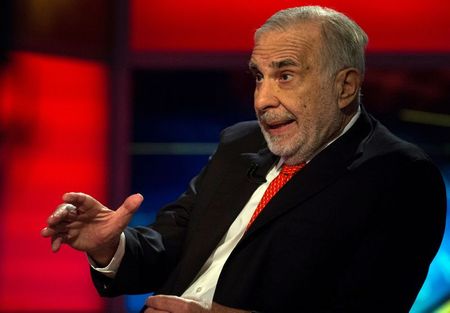 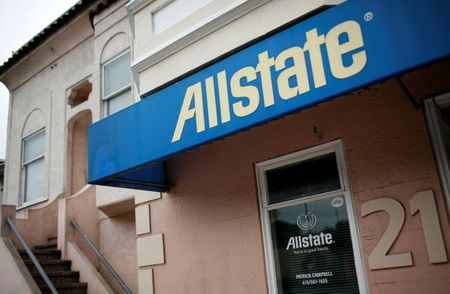 In Argentina, financial risks deepen along with investor jitters