TORONTO (Reuters) – Canadian Imperial Bank of Commerce beat analysts’ estimates for quarterly profit on Thursday, as it released reserves set aside for loan losses and saw higher volumes and fees in its Canadian and U.S. banking and wealth management divisions. 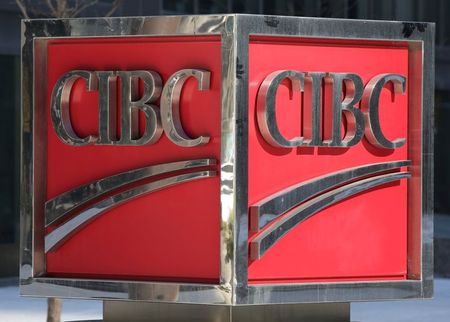