OTTAWA (Reuters) -The Canadian economy posted a monster jobs gain in September, pushing employment back to its pre-pandemic levels, and the jobless rate hit an 18-month low, Statistics Canada data indicated on Friday.

Analysts said the figures showed the recovery from the COVID-19 pandemic was gaining pace but predicted the Bank of Canada would want to see sustained evidence of strength before adopting a more aggressive stance on the timing of interest rate hikes.

Statistics Canada reported a net gain of 157,100 new jobs, all of them in full-time employment. The jobless rate dipped to 6.9%, the lowest level since February 2020.

Analysts polled by Reuters had forecast the country would add 65,000 new jobs in September and its unemployment rate would fall to 6.9% from 7.1% in August.

Canada has now returned to the employment levels seen before the COVID-19 pandemic started last year, having regained the 3 million jobs it lost during the crisis, Statscan said.

“It’s very solid and shows that Canada is doing well in that fourth wave,” said Jimmy Jean, chief economist at Desjardins Group, saying the central bank might announce later in October that it is further tapering its quantitative easing program.

All the job gains came in full-time employment, which posted an increase of 193,600 new jobs, and were split evenly between the public and private sectors. The economy shed 36,500 part-time positions.

The Bank of Canada slashed interest rates to a record low of 0.25% last year and says it will not consider raising them again until the economy has absorbed excess slack, which it expects to occur in the second half of 2022.

Due to population growth, there are still 276,000 more people unemployed than there were in February 2020.

The Canadian dollar touched its strongest level since Aug. 11 at 1.2490 per greenback, or 80.06 U.S. cents, up as much as 0.5% on the day. Separately, data showed U.S. employment increased far less than expected in September.

Royce Mendes, senior economist at CIBC Capital Markets, noted that while the number of hours worked were up 1.1%, they remained 1.5% below their pre-pandemic level.

“While the headline print likely seals the deal for another taper from the Bank of Canada later this month, there’s still a ways to go to fully heal the labor market,” he said in a note.

(Additional reporting by Steve Scherer in Ottawa and Fergal Smith and Maiya Keidan in Toronto;Editing by Alison Williams, Chizu Nomiyama and Paul Simao) 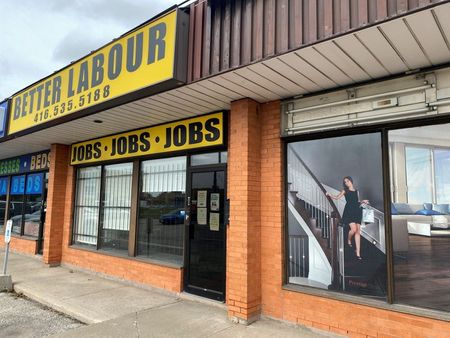 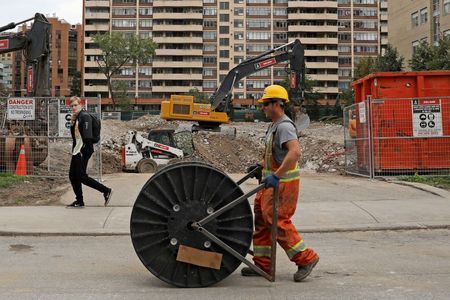 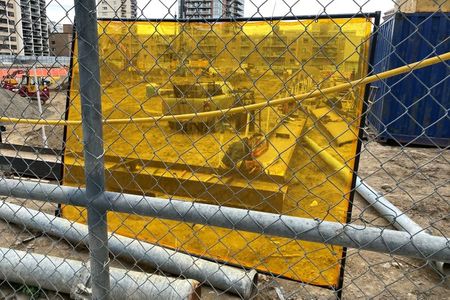 AB InBev ‘architect’ Brito to hand over to N.America boss

Maersk expects tailwind to last amid high demand for containers

Nikola’s internal review finds inaccuracy in some statements by Milton