SHANGHAI (Reuters) – China’s ByteDance plans to spin off its real estate listing service to focus on its core businesses, a company representative said on Wednesday, as the TikTok owner undergoes a reorganisation.

The company is preparing to hive off Xingfuli, the name of which translates to “happy place”, by introducing external investors, the spokesperson said, confirming plans first reported by Chinese media outlet The Paper on Wednesday.

Xingfuli was set up in 2018, joining the many apps ByteDance operates alongside Douyin, the Chinese equivalent of TikTok, news aggregator Toutiao and others.

Beijing-based ByteDance this month outlined the creation of six business units in its biggest organisational change since co-founder Zhang Yiming said in May that he would step down as CEO. 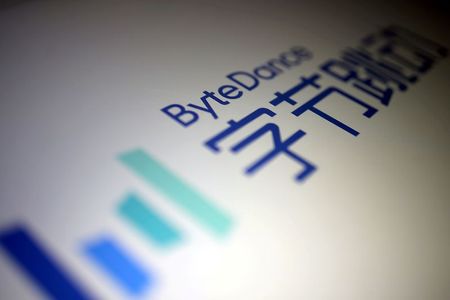 Analysis-In rates fight with market, ECB is down but not out

Emergency purchases set to slow but ECB to buy bonds for...