(Reuters) – Semiconductor maker Broadcom Inc is under scrutiny from the U.S. Federal Trade Commission following complaints it is forcing exclusive agreements with customers, The Information reported on Friday.

The FTC is in the early stages of gathering information about whether Broadcom, which has become a major supplier of WiFi and Bluetooth chips to companies like Apple Inc, illegally forced exclusivity agreements on its customers, the report added.

Broadcom is blaming the supply-chain crisis to justify its demands from customers, the report said, citing people with knowledge of the situation and a document seen by The Information.

The FTC has declined to comment, while Broadcom did not immediately respond to a Reuters request for comment.

In July last year, FTC said it had filed a proposed order to settle antitrust charges against the company. The consent order required Broadcom to stop demanding that its customers buy components mostly or only from Broadcom.

Broadcom reached a similar agreement with the European Commission in October 2020. 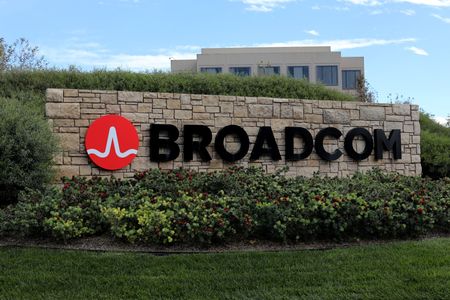 Third-quarter profits to sparkle for shale producers without hedges

ProSieben seeks talks with MFE over board appointments -sources