Production was lower also due to major maintenance services, which should be positive for the rest of the year, allowing Vale to maintain its annual guidance of 320-335 million tonnes of iron ore.

The miner sold 53.6 million tonnes of iron ore in the quarter, down 9.6% year-on-year. Including pellets, total iron ore sales volume was 60.6 million tonnes with a premium of $9 per tonne over benchmark iron ore with 62% iron content.

Vale said its nickel production for the quarter fell 5.4% to 45.8 thousand tonnes, while nickel sales fell 18.8%.

The decrease was due to Vale’s inventory strategy to cover sales commitments during a planned maintenance period in the Sudbury mine expected for the second quarter. 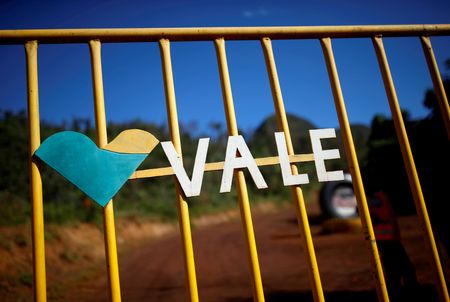 Shopify, JD.com pair up in China as e-commerce competition intensifies

China calls on rare earths companies to bring prices back to...