The 8-2 ruling is a boost for the credibility of monetary policy under President Jair Bolsonaro. Brazil’s central bank has hiked interest rates aggressively to tame surging inflation amid an uneven economic recovery from the world’s second-deadliest coronavirus outbreak.

The law does not change how the bank sets interest rates, but distances it from politics by setting fixed four-year terms for its governor and directors that will no longer coincide with the presidential election cycle.

Bolsonaro has reportedly regretted enacting the law as sharp rate hikes threaten to hurt the economy next year, when he runs for re-election. The bank’s policymakers have also made indirect criticism of his efforts to raise public spending to win votes.

Central bank sources told Reuters they were aware the president was unhappy with the law but said the bank had not faced any pressure from the president on policy autonomy.

The monetary authority has already had de facto autonomy to implement policies deemed necessary to achieve its inflation-targeting goals, but the bank president has technically been a member of the Cabinet appointed by Brazil’s president. 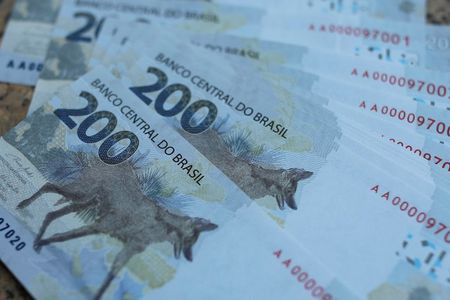 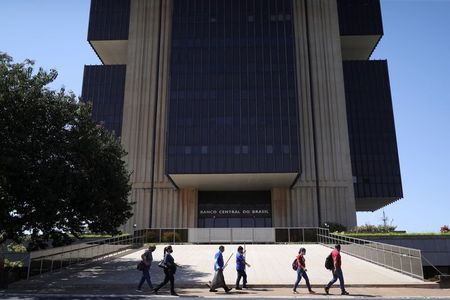 Exclusive-Volkswagen labour chief may leave in board shake-up -sources